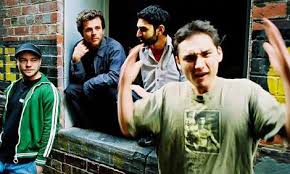 The group formed in 1999 as a side project combining members of Curse ov Dialect and Pan.

They are known for live shows with significant crowd involvement where they will often involve local MCs, and have been known to invite the entire audience on stage.

TZU differs from typical hip hop groups because they use instruments in their performances. Joelistics & Countbounce have played guitars and have had Keyboards and Drums also used giving them a rock infused vibe. 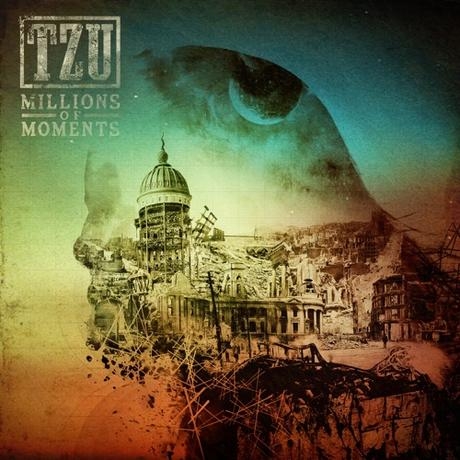 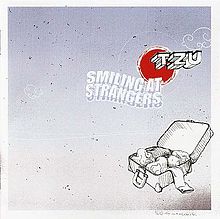 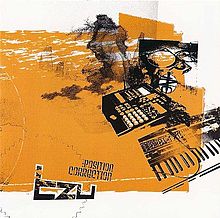