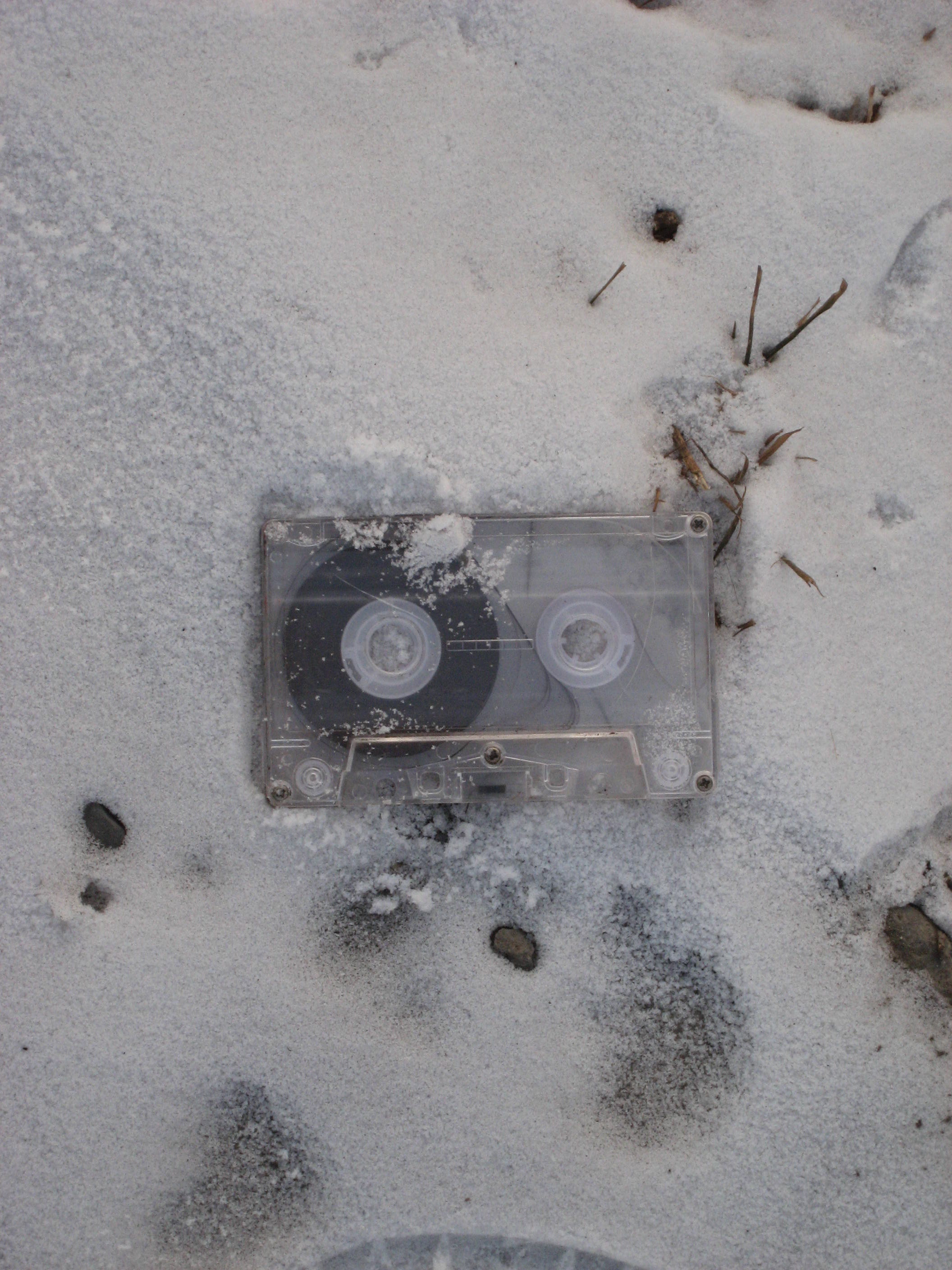 With a keen sense for collaboration, Joel’s production and co-writing for other artists has been a focus since 2015 most notably with the internationally acclaimed Haiku Hands and Mojo Juju on the celebrated track Native Tongue which was nominated for an Aria award, an Age award and won the Triple J best film clip award(2018).

Leave it all Behind

dare you not to dance