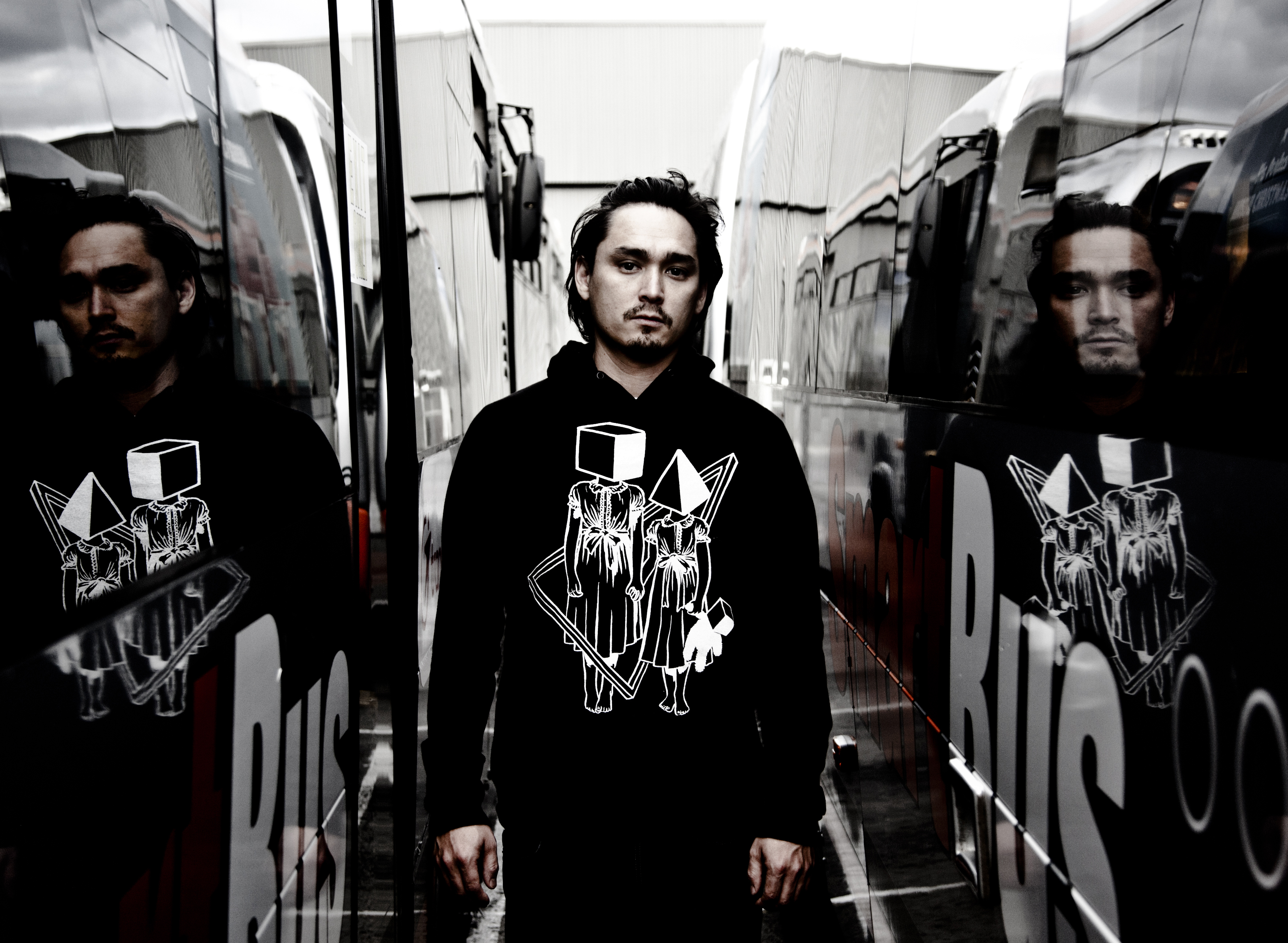 Joelistics may have grown up playing drums in Punk bands but it wasn’t long until he was drawn to 90’s Hiphop for it’s outspoken politics and ad hoc sonic cannibalism.

As Joelistics, he carved a unique and successful lane in the Australian Hiphop scene in the mid and late 2000’s drawing on the influences of boom bap rap, electronica, rock and folk to create a style that was both introspective and electrifying.

His anticipated, self produced debut album Voyager arrived in 2011 and was nominated for an Age Music award as well as heavily playlisted by Triple J. Written with just a laptop and midi keyboard between China, Mongolia and Europe, it opened up a new sound in Australian hiphop.

The Age wrote,“Joelistics’ love of beat poetry takes his narratives and vistas to a level as vivid as any great Australian poet.”

His second album Blue Volume was one of the Sydney Morning Herald’s Top20 albums of 2014. Rolling Stone described it as “a celebration and mourning of the current state of the world, voiced by a smart, incisive writer.” 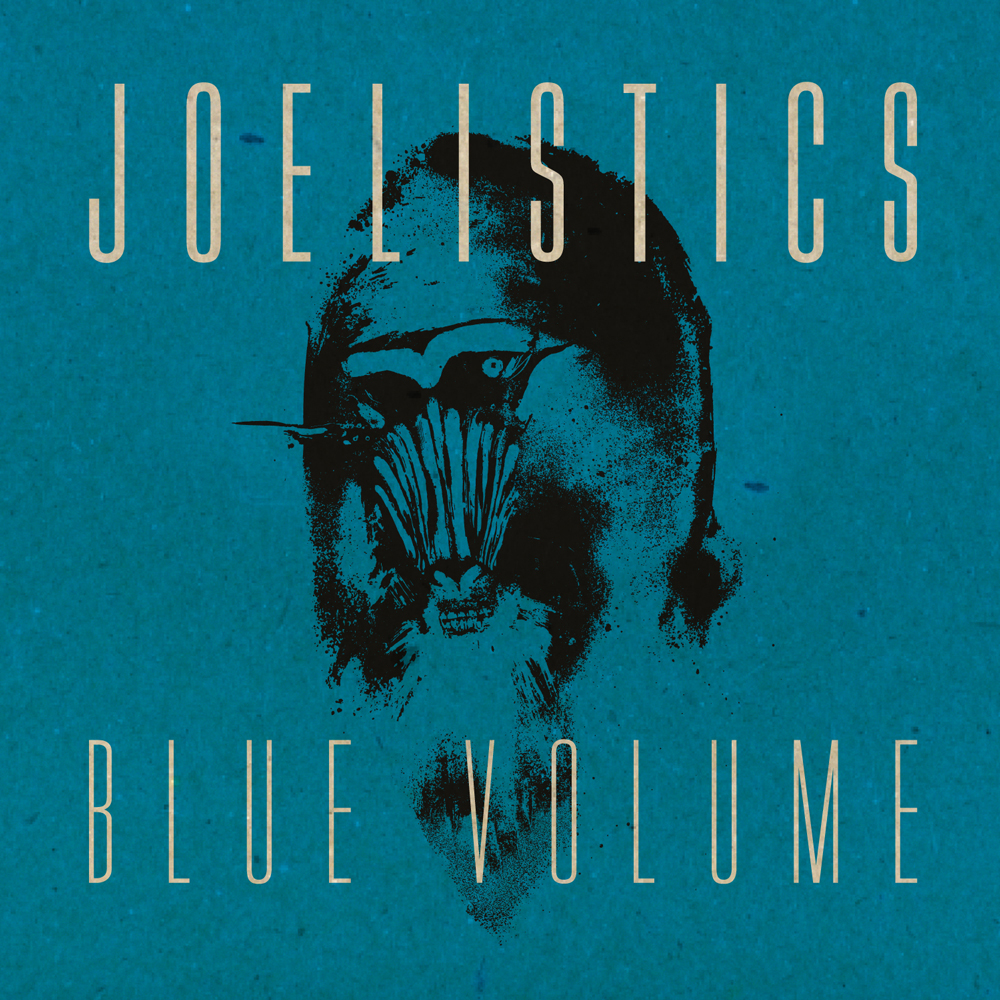 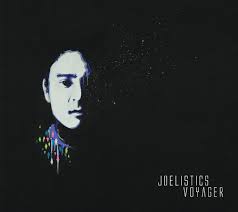